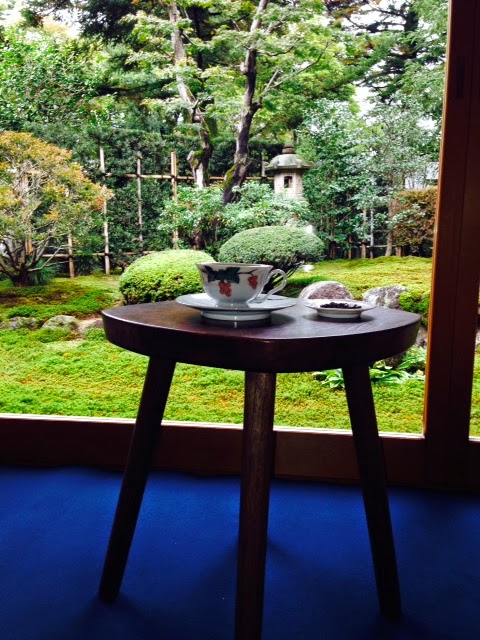 An event of Japanese black tea, known as wakocha, held in Kanazawa city was over. The city has prospered as a castle town and retains traditional and dignified atmosphere, which reminiscent of Kyoto.

The event was full of Kanazawa taste. At the sampling site, we tasted about 20 different kinds of the tea gathered from all over the country with “Kutani ware” tea cup specially ordered for the event. We enjoyed the black tea with Japanese sweets at the very traditional villa of the feudal chief. Steeped in such an atmosphere, I remembered an expression of “wakeiseijyaku”, literally means “harmony, respect, purity and tranquility”. 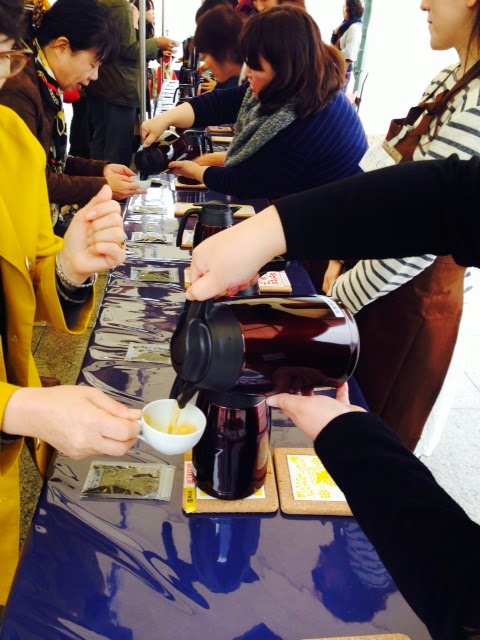 According to the survey, more than 500 farmers produce wakocha as of 2014. In my humble opinion, the quality has been much refined on average. Most of the tea used to be made from Yabukita variety or Benifuki variety, but now, Benifuji, Sayamakaori, Benihikari, Koshun, Mirai….to name but a few. Some tea have flowery aroma created by leaf hopper like some Darjeeling do.


Each tea has their own and one-and-only flavor and fragrance. Since more than 500 wakocha, I haven’t tried all yet. Some are reliable teas, and other are still newcomers for me.

The event in 2015 will be held in Atami, Shizuoka. My pursuit of wakocha will be happily continued…. 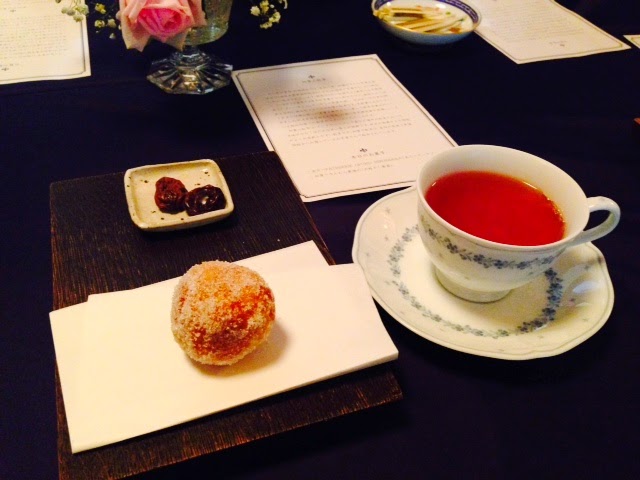