For the God of Tea -Shinno Festival- 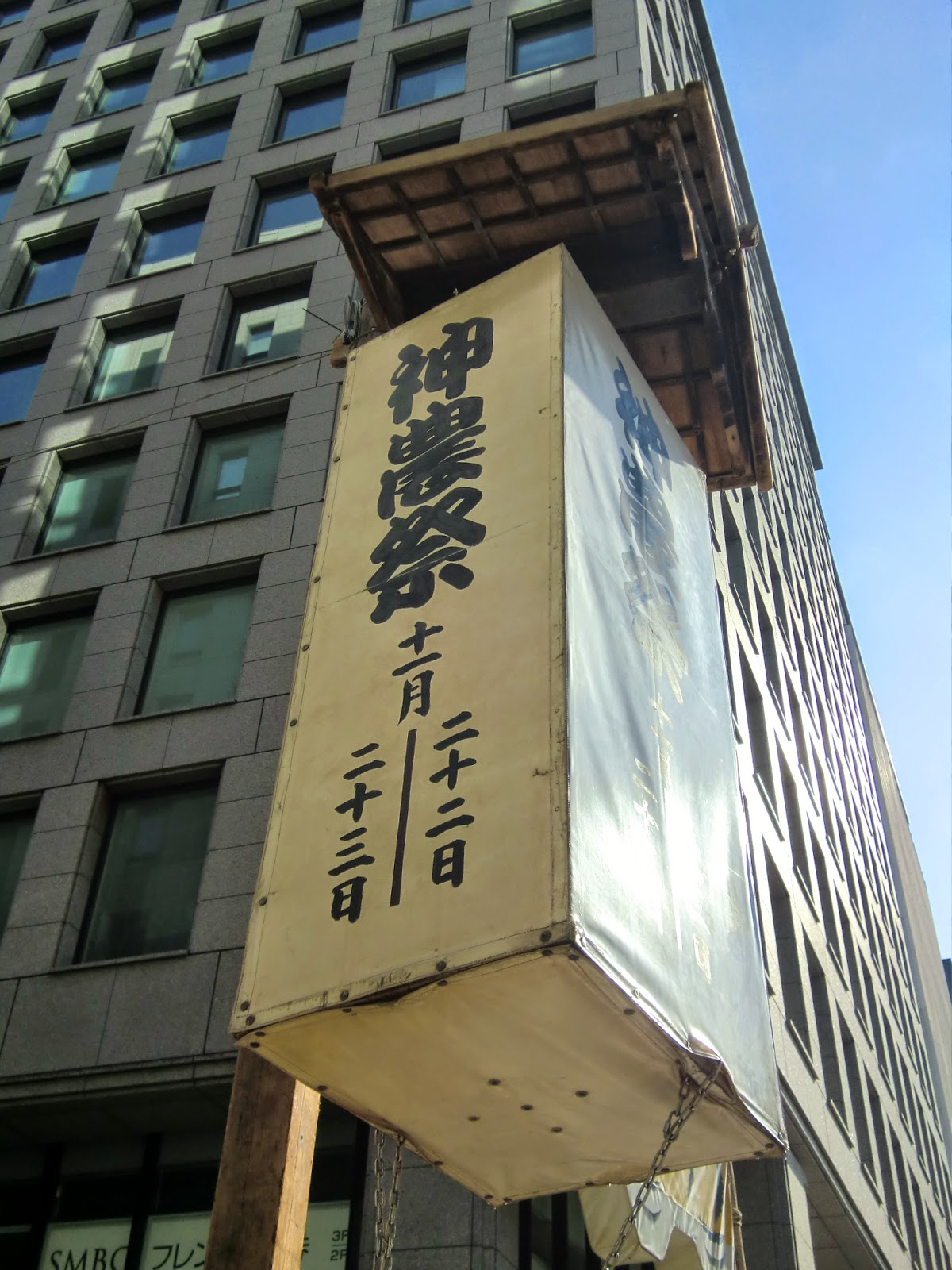 There is a small shrine called “Sukunahikona Jinja” a at a business district in Osaka. It is dubbed as “Shinno san”, which means “Mr. Shnnong”. He was regarded as the one who first tasted tea. The place is enshrined both “a God of Japanese medicine ‘Sukunahikona ‘” and “the Father of Chinese medicine and tea ‘Shennong’”. As you know, tea was considered to be one of medicine in the old time. The area is still known as the medicine district because some headquarters or branches of well-known pharmaceutical companies are located. Since tea is not regarded as a medicine anymore, we cannot find any remnants of tea such as tea-related archives or goods.

Every year, “Shinno Festival” is held on Nov 22nd and 23rd at the shrine. Lots of people visit there during the festival to pray for their health, but most of them don’t know the connection with tea. However, I want to say that  this shrine and the festival is for the god of tea.