It is the year of tea in Kyoto. Lots of events are held in Kyoto throughout the year (from April 2017 through March 2018) under the name of “Discover Premium Green”.

One of the events, but the first one as an international version, “International Expo” was held on Nov.10 and 11. Some tea-related groups from overseas participated it. 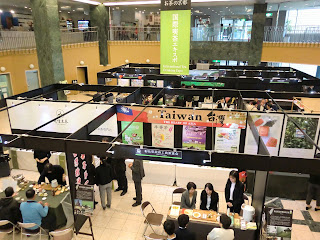 One of the exhibitors is “Tea Gardens of Scotland (TGS)”, which is a group of nine of female tea farmers who grow tea in Scotland!

In Japan, it's generally said that Akita prefecture, which is located at lat.40 NL is the northernmost place for growing tea. Scotland is further north! So I was surprised to hear that tea has been cultivated in Scotland, and I was so excited to know that people who grow tea in Scotland were coming to Japan.

Ms Beverly Wainwright, the adviser of TGS, and Ms Catherine Drummond-Herdman, one tea farmer of the group attended this Kyoto Expo all the way from Scotland, and spoke about what they have been doing and their visions.

They also promoted these at the venue:

Tea “Kinnettles Gold”: the one of the group produced as the first tea grown and produced in Scotland, which means 100% pure Scottish tea. Many who came to the event were tea people including farmers, workers for tea factory and tea shops, who all know how tough the tea producing is. They were surprised, impressed, and amazed by what TGS members have been doing. And they really appreciate the tea with a delicate flavour, a hint of honey-sweet taste and a beautiful golden colour. I remember a lady who tasted said “ I can really tell this tea has been raised and produced with tender loving care." 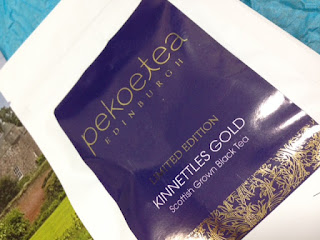 Japanese style teacup known as yunomi by Crail Pottery, which is specially designed for this expo. You would feel warm and relaxed when you hold the cup gently and carefully with both hands as if you wrap it with two hands. Happy blending of Scotland and Japan. 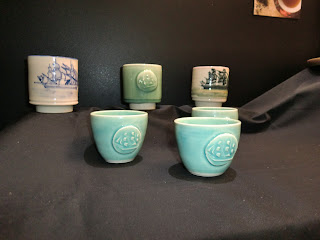 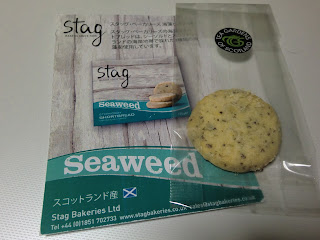 Actually, very luckily and happily, I had a chance to talk and spend the time with them privately.

The more I hear their ideas and passions, the more I feel impressed.The more I learn about their visions, the more I find common ground with Wakocha (Japanese black tea) ---- trying to produce unique tea, which can be made only in that region, working together with local specialty including food and pottery etc, deepening the band of community through local tea, boosting the local economy through local tea industry-----

Beverly has already succeeded in breathing new life into many tea estates and its community, and supported small-scale tea places. One of the places she revived is the Amba estate in Sri Lanka. It must have been a tough job. She said she made a lots of failures before she made a success, but she had never given up. I’m enormously impressed by her perseverance and strength when listening her story of tea life. Also the words she repeated stayed with me: that is; “ prepare for failure”, “failure is leaning”..

Nine members of “Tea Gardens of Scotland” including Catherine have been challenging the big project, which had never been done before in Scotland. Catherine says “Nobody did tea production in Scotland before. That’s why it’s good!” Also, when she talks about what she wants to do, she doesn’t use the word of “dream”. She says “vision” instead. I can see her strong determination and I can tell she can definitely see what to do.

I assume there are still lots of difficulties ahead of them. It won’t be easy to be a trailblazer. But I believe Catherine and other eight members will see them through, and their visions and passions will be realized under the advice of the person of indomitable will, Beverly. Yes, they will make it happen! 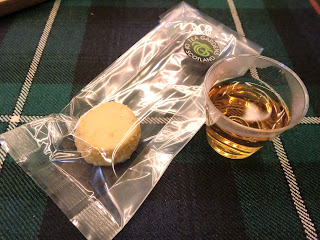 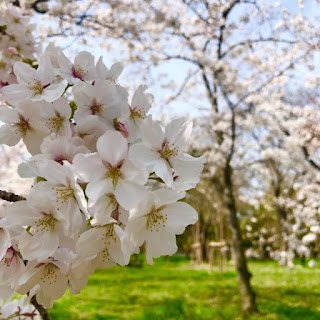