An annual Japanese black tea event, known as Wakocha or Jikocha was held at the end of October. The venue this year was Matsuyama city in Ehime prefecture. 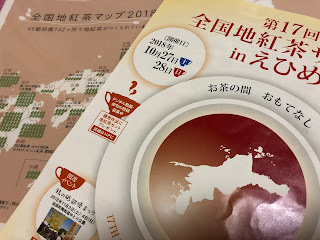 Originally, the event is designed for the tea growers and tea people to share the information and to improve their skills. Recently, the growers sell their teas to popularize Japanese black more. 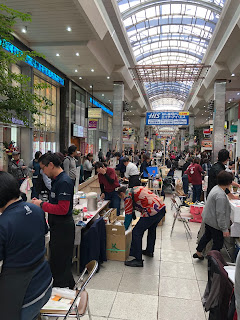 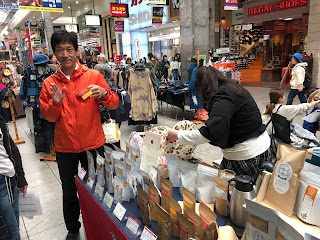 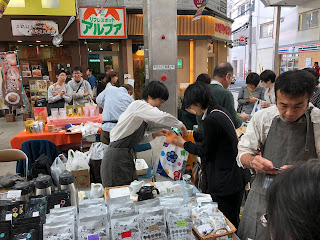 According the survey by the organizer, wakocha is produced by 742 tea fields in Japan now. The quantity in 2017 was 117 tons in total. Not a lot.....wakoha is like a microbrew. (Tea is a brew, so we may call the tea microbrew too?? ) 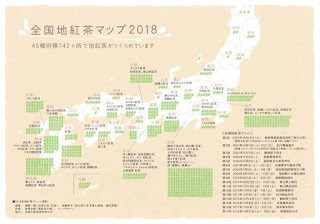 Anyway, wakocha doesn't have to be mass-produced. Small, but it should be a good one. 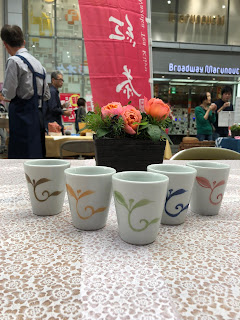